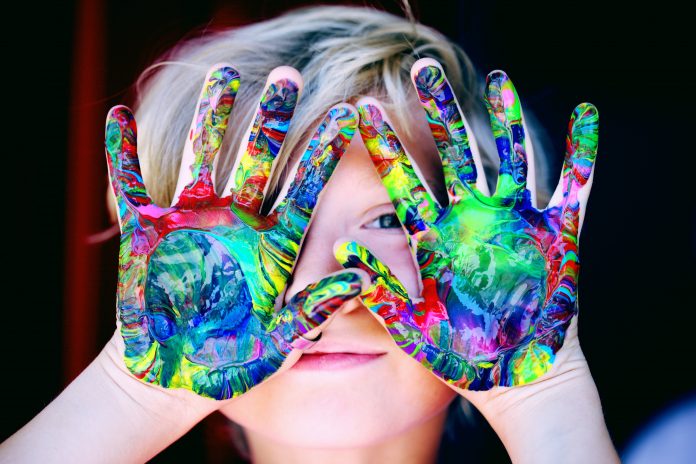 Adventure Travelling in Car With Friends

What is Child Labor

The definition of child labor is, children should be used as labor instead of the right to give education. UN’s resolution stated that work is illegal for under 15-year-old children. Under 18-year-old children, assigning complicated work is also illegal. Poverty is stated as the major reason for child labor.

1 out of 10 children below the age of 17 are used as child labor. Children below 18 are used to be as forced labor (approximately 4.3 million). Informal sectors usually support child labor. And most alarming is about 70 percent of children are not paid after work.

International Labor Organization (ILO) has said that in the last 15 years child labor has declined, but the burning question is that millions of children are still working instead of getting an education. According to a careful estimate, in 2012, 160 million children were part of child labor, and more than half of them were assigned to complicated and hazardous work.

Educationists around the world have opposed the UN’s seminar which bans child labor as “unnecessary and harmful”; they say that the working of children under 18 will impact positively. Ban on child labor will also decrease children’s income and enhances an increasing burden of economic problems on parents. A different ideology stated as appreciating children if they go to school and work will increase human capital and make it easy for their parents to do savings for their future welfare.

Under the UN’s Sustainable Development Program, 193 countries around the world have agreed to end child labor by 2025, but academics want the age limit to be raised to 15 years and explained that working children will be a benefit for the world as they gain experience, and they will improve their lives to lift themselves out of poverty.

Child labor is a global problem and is now one of the top 15 issues in the world, and it needs to be addressed globally. In Asia, Latin America, and Africa, many NGOs are working with employees, teachers, parents, and child labor free zones. They work together to discourage children from working and to appreciate their education. The point is, no child will work: every child should be educated. These “child labor free zones” are successful, and they plan to expand the program around the world.

In reality, “Ban on Child Labor” is not a controversial issue, many NGOs are working around the globe for “child labor” to educate them in the evening and some NGOs are providing financial assistance to get children off work to focus on their education.

Governments should take that matter seriously; informal sectors and child labor should be discouraged. They should have to make a policy for poor people to financially support them and give education to poor children. Many Institutes in the world give technical education with an internship to support them financially, and they should enhance such projects.

The dedicated server is a very high-end server and it is solely for a single user. He/she doesn’t share any resources, speed, or performance...
Read more

Motorola is back in smartphone game in 2020 with its new flagship with Moto Edge+. Do you realize how long it’s been? And to...
Read more

The motivation behind any site is to drive traffic. Furthermore, a significant bit of those guests is originating from web crawlers. Maybe an ideal...
Read more

Edit Post What is Child Labor The definition of child labor is, children should be used as labor instead of the right to give education. UN's...
Read more

INTRO Global warming means the rise of the average temperature of the Earth's climate due to greenhouse gasses released by industries and fuel burning. The...
Read more